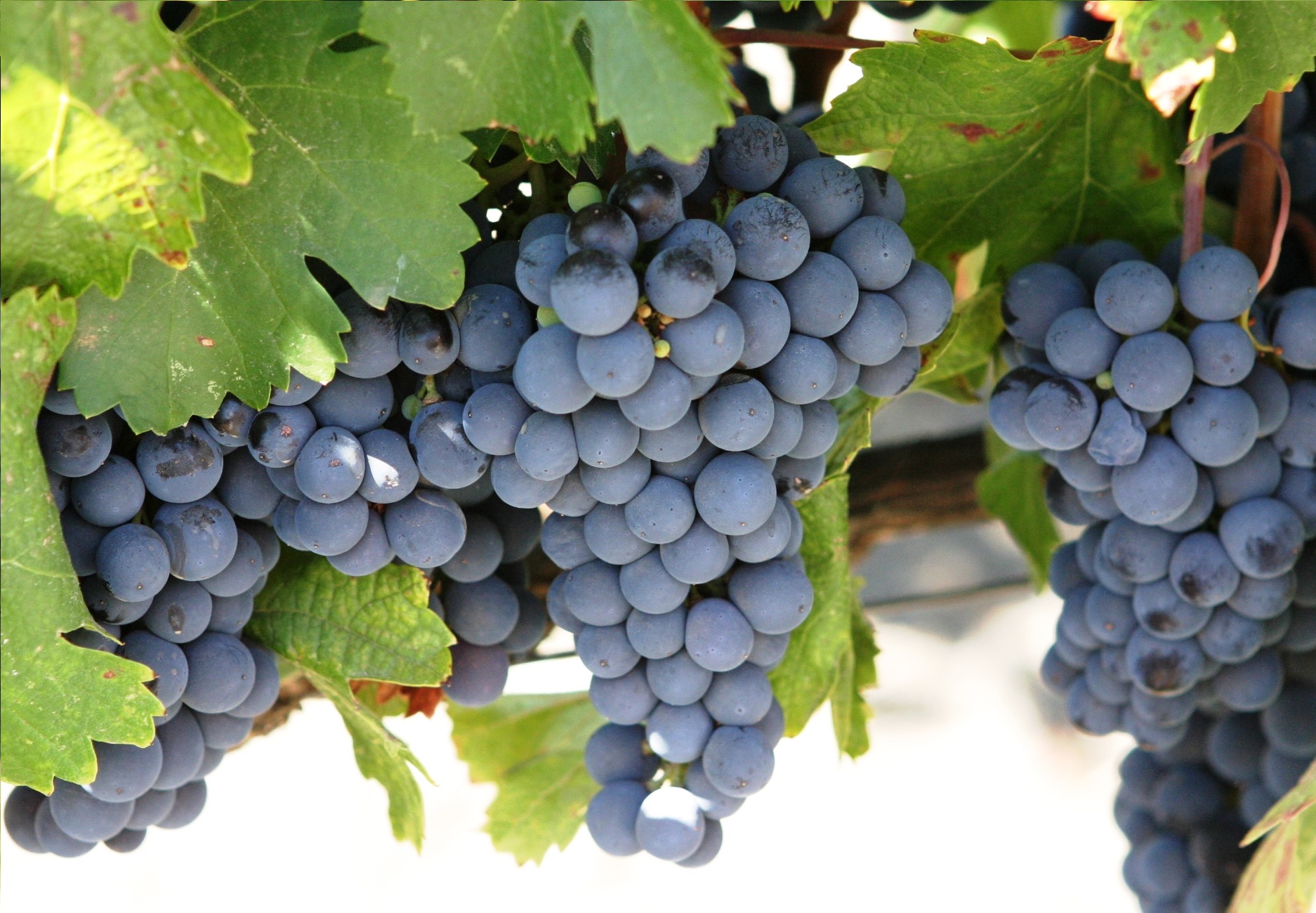 France is the most important wine country in the world. Not because it produces the best wines, that’s arguable, but because it produces the standard versions by which virtually every major type of wine is judged. Every Cabernet, Merlot, Syrah, Chardonnay, Sauvignon Blanc, Grenache, Pinot Noir and even Riesling as well as late harvest dessert wines and, of course, sparkling wines get compared to the French versions. Even France’s system of controlled appellations is emulated as is its concept of ‘terrior’.

This class offers the opportunity to not only be introduced to the great wine regions of France but to understand the system that makes the wine labels so intimidating.

Originally, I created a prototype of this class for an organization of the French government (SOPEXA), which retained me to teach it to the wine trade, which I did for many years. Now this is your chance to gain a basic understanding of perhaps the greatest wine country in the world.